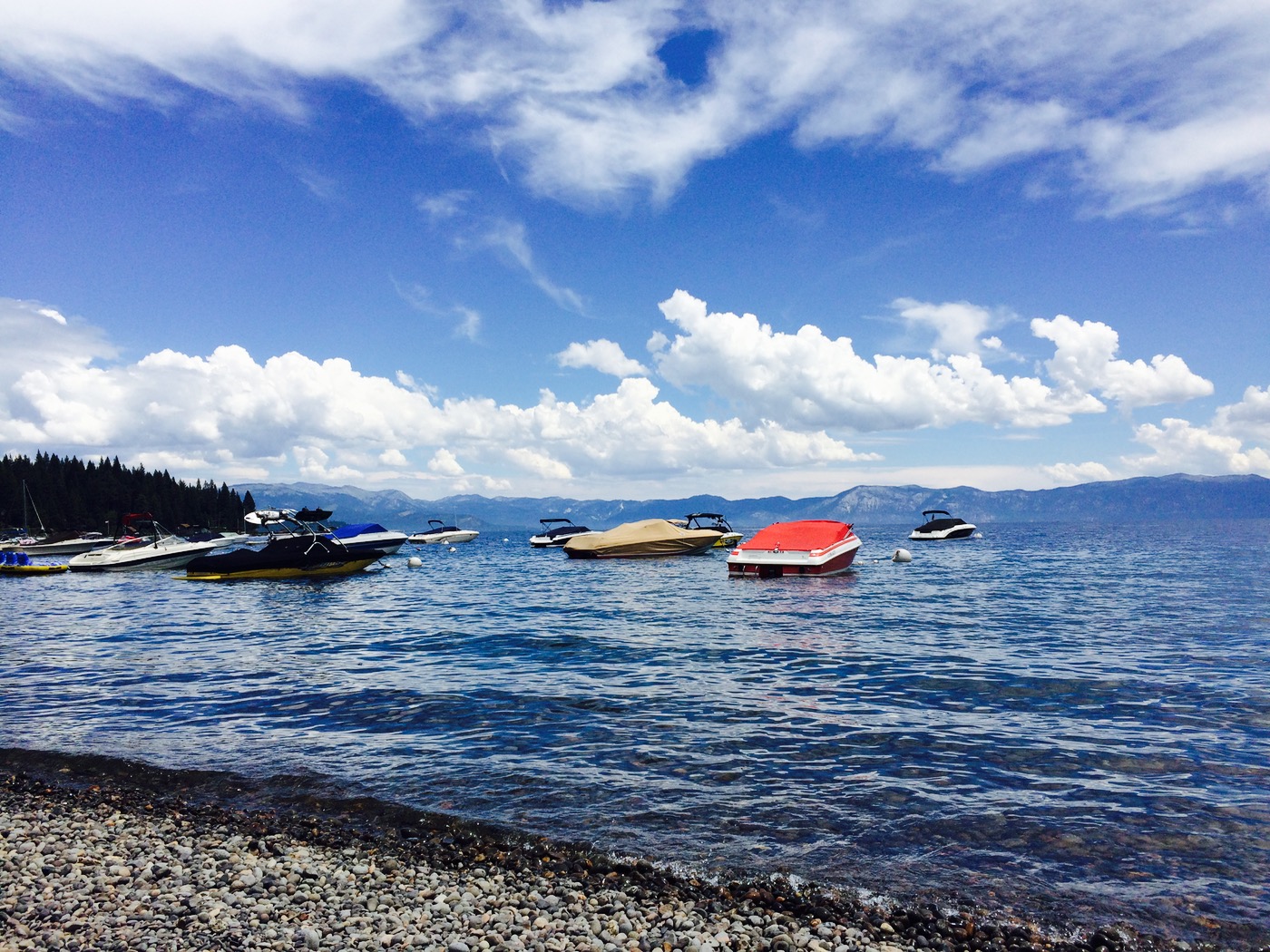 We sold our house and set out to travel full time on April 22, 2016, and with 7 full months under our belts, here’s a quick look at our journey so far:

Months traveling so far: 7. I meant to write this after 6 months, which sounded much better. My bad.

Tires Replaced: 4 – It turns out carrying an absurdly heavy load in a 4 cylinder Subaru will bald your tires in a hurry. Travis made some modifications so hopefully we can get a little farther down the road before shelling out another $800 on my least favorite thing to buy.

Number of 5-year-old melt downs: too many to count

Number of adult meltdowns: it would be embarrassing to tell you

Number of bears in the house: 1

Food Eaten by House Guest Bear: 4 pounds frozen wild caught salmon, 2 pounds frozen breakfast sausage, about 5 pounds of mixed nuts, half a jar of of peanut butter – he seriously left the peanut butter container on the kitchen floor with a big ‘ole bear paw scoop taken out of it. Y’all, this could’ve been SO much worse. I also had raw steak in the fridge, 2 chickens marinating in the fridge, and a week’s worth of food for a crowd for him to choose from. He left some trash on the ground, broke the screen of the window he came in (oops), and some slobber here and there, but that’s it. No poop smeared on the walls, no pee, and he left the way he came in. Contrast to another bear story we heard this summer where a bear broke in, downed a bottle of booze, got completely blitzed, couldn’t find the door so he created a new exit through the wall. I don’t think the guy that owns the house we rented would’ve been quite so cool about the whole ordeal if we’d ended up with a bear-shaped hole in the house.

Miles Amanda cycled: 956.2 – I’m pretty proud of myself for this. The vast majority of these miles were cycled between June and September. It seems reasonable to me that I’d weigh 20 pounds less now after all that. That didn’t work out.

Zoos visited: 2 – San Diego Safari Park (which ruined us on zoos forever and ever), Dallas Zoo

Aquariums Visited: 2 – La Jolla and Dallas World – Dallas people, if you haven’t been, take half a day, pretend to be a tourist, and go here.

Beaches Visited: 7 – Monterrey, Morro Bay, Coronado Island, 4 beaches on different areas of Lake Tahoe (yes they have real beaches on the lake with sand and everything, crazy, I know)

Number of times Miss Amanda Tiger (my namesake and Kyle’s prized possession and security blanket) got lost, times recovered: 2 – and thank the good Lord, because it gets ugly and sad in our house when tiger has gone missing. If you don’t have children, just liken this to the panic that ensues when you lose your wedding ring.

Times fallen off a paddle board: 2 for me (my first full baptism in Tahoe – heads up, it’s cold y’all), 1 for Kyle, 1 for Travis (or this is what he was willing to confess to)

Flat tires: ZERO, I can’t believe it either.

Visitors: 21 – so happy to have you all, maybe eat less next summer…

Times I fell off my mountain bike: This is also too embarrassing to share and I also don’t know, but it was something like a million bagillion.

Summer camps attended (by Kyle): 3 – lacrosse (this was a complete and miserable failure, but he did get some good hang out time with his cousin as they ditched practice to hide in the shade and do god knows what), Wilderness Adventure Camp (winner!), and art camp (also a winner!)

We don’t have our 2017 travel plan hashed out yet. We’re embracing the art of not having a plan, something I’ve never been good at, but it suits me and us well for now. I’ll keep you posted.